Opening of the new sports and leisure park in Dortmund-Hombruch

On August 5, the new facility in Dortmund-Hombruch, with Pumptrack, Bowl, Streetplaza, Snakerun, Pakour and Calisthenics facility as well as a multifunctional field, was officially opened. In addition to numerous visitors and several food trucks, there was also a spectacular program of different sports. On the multifunctional field the roller disco took place, at the pakour facility a show with somersaults and precision jumps was shown. In addition, it was possible to borrow a lot of sports equipment to try out. 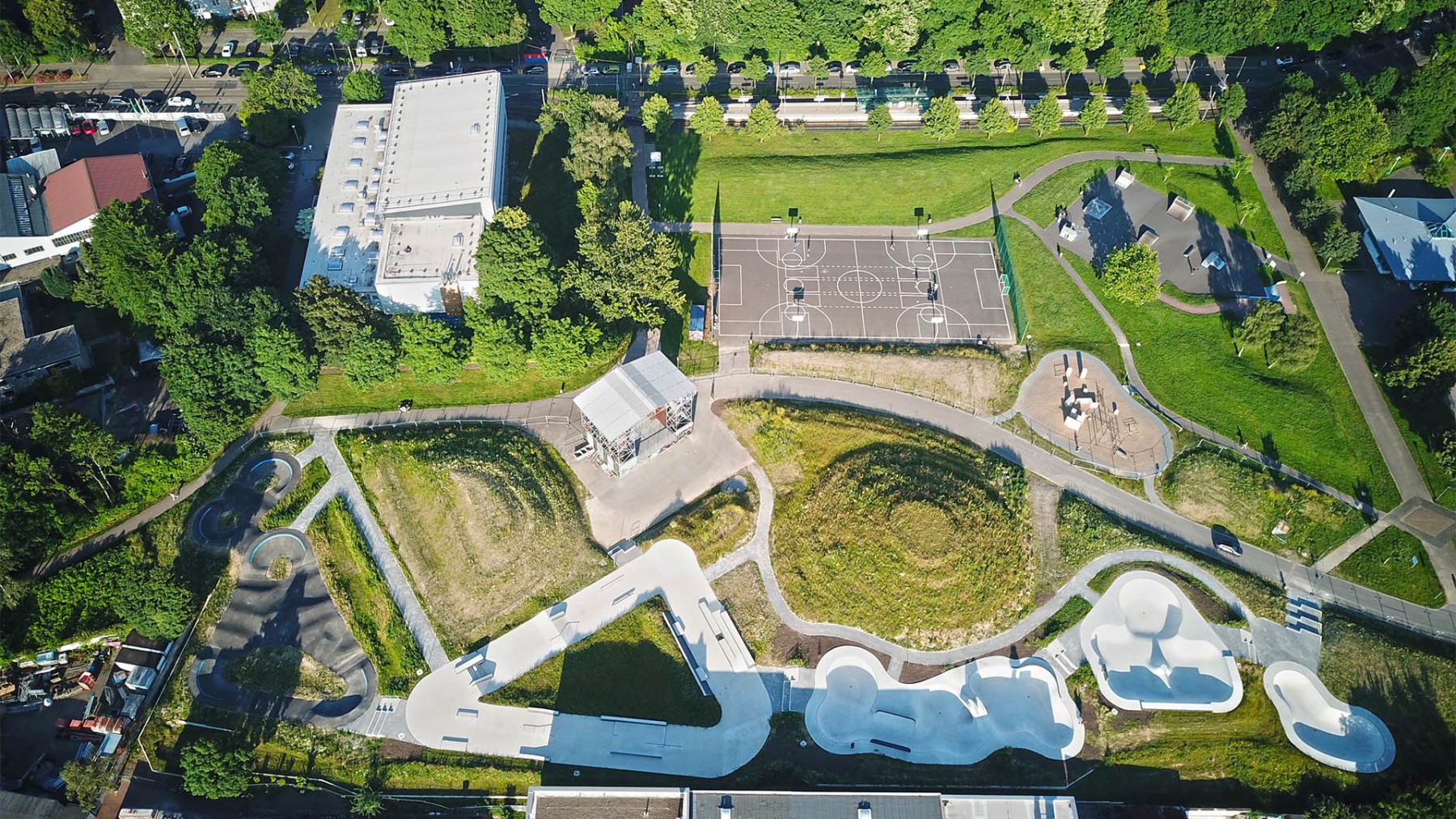 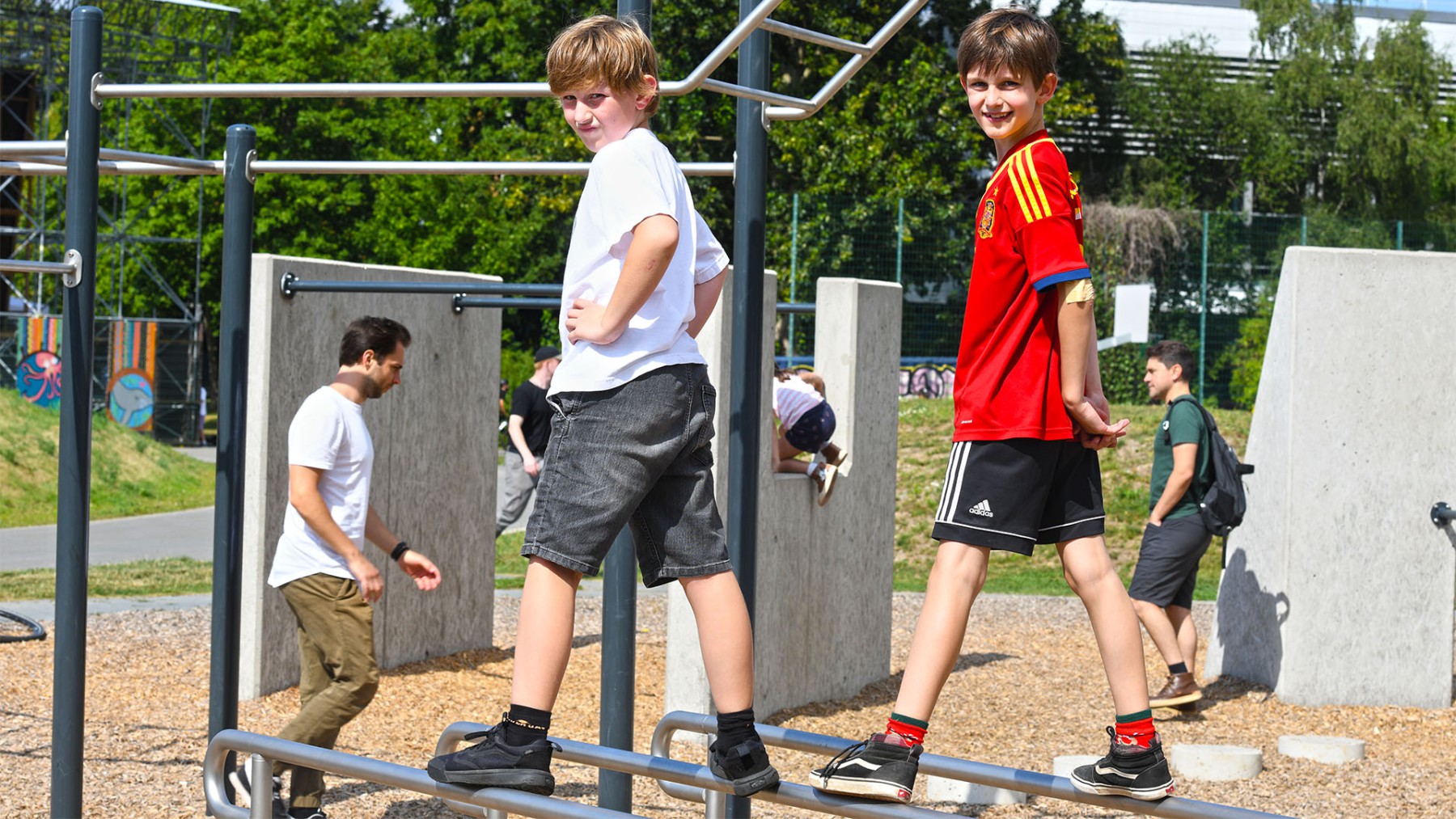 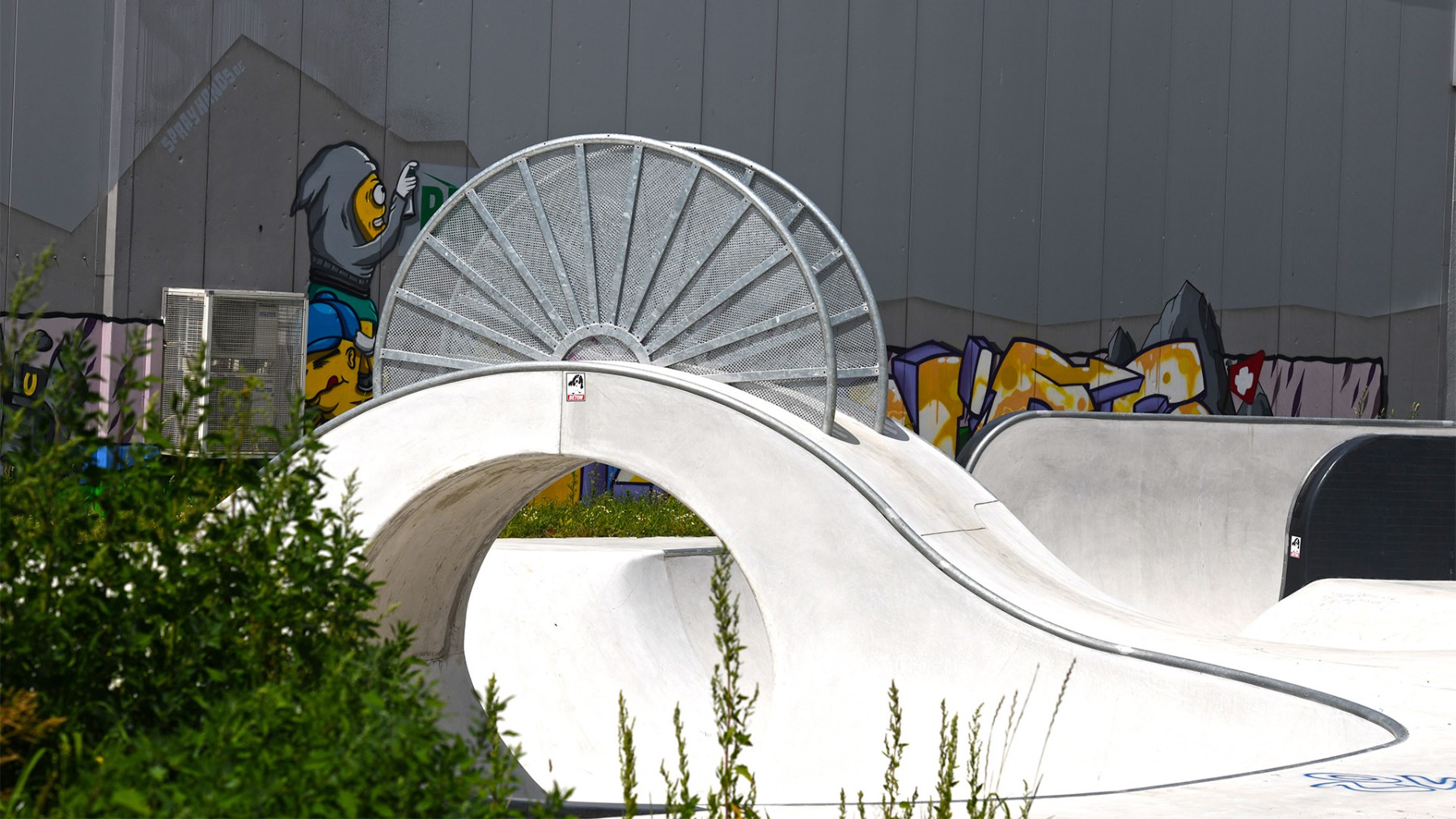