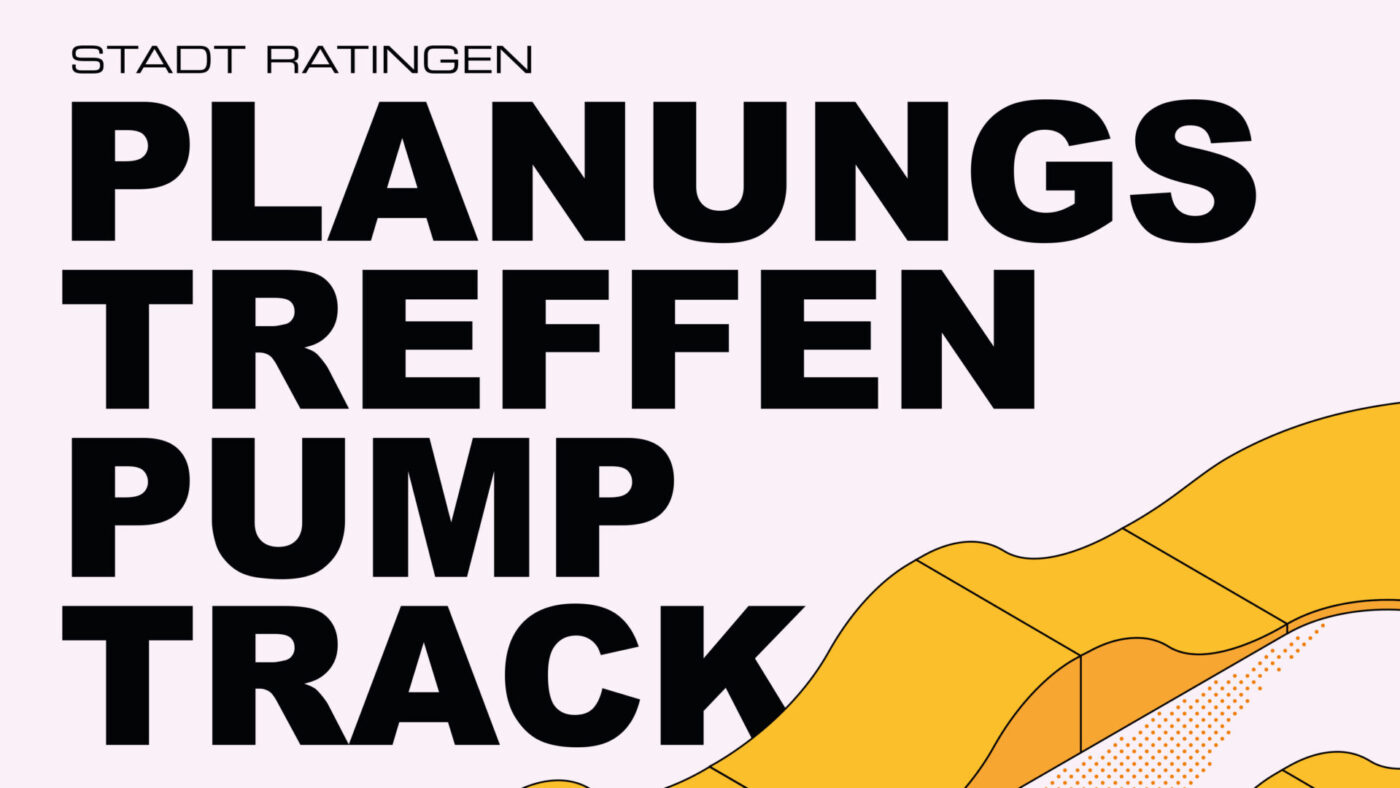 The old BMX track on Dieselstraße in Ratingen-West is to be developed into a pumptrack. The Youth Office and the City Green Department had invited to a planning meeting at the playground on Thursday, April 21st at 5 pm. Children and young people who are interested in developing the course together with the landscape architect Ralf Maier from Cologne, who is well-known in the skate and pumptrack scene, were cordially invited to attend.

A pumptrack is a mountain bike track usually created from clay or asphalt. The goal of bikers is to build speed without pedaling, but by pushing their bodies up from deep on the bike.

The federal and state governments are giving around 540,000 euros for the construction of the pumptrack facility on Dieselstraße; the remaining costs of 60,000 euros will be covered by the city of Ratingen.

Previously, the Youth Council, which has always been active in Ratingen, had submitted corresponding initiative motions. Many young people had turned to the members and asked for support for the realization of such a facility.

Anyone who was unable to attend the meeting and would like to pass on suggestions to the Youth Office can do so by telephone (550-5131) or by e-mail to the Children and Youth Office: Michael.Hansmeier@Ratingen.de

The participation workshop was also reported in the Rheinische Post.
https://rp-epaper.s4p-iapps.com/artikel/1103259/22206519 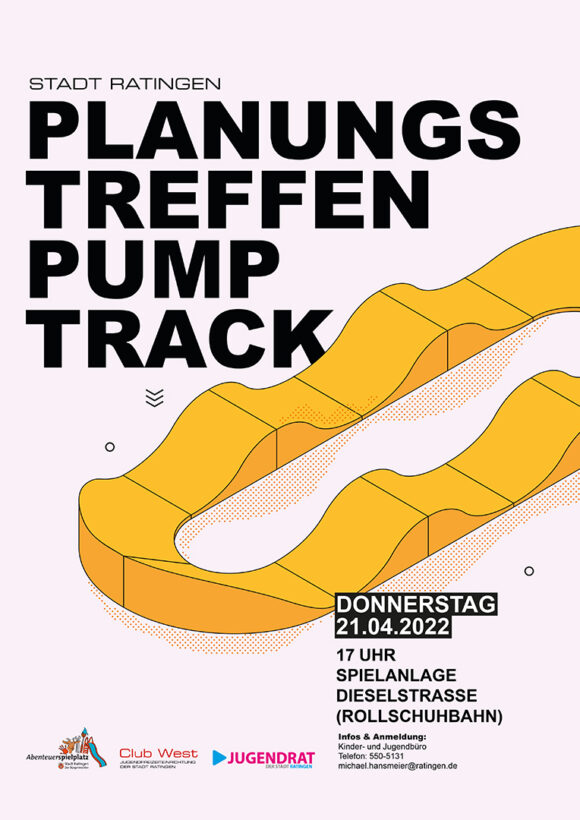